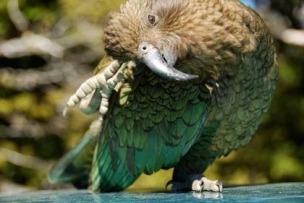 Animal communication plays a fundamental role in the study of animal cognition, yet, despite evidence that the kea has cognitive abilities rivalling that of primates, this relationship remains unexplored in what is arguably the world’s most charismatic bird. Animal signals were traditionally seen as conveying information about an animal’s internal state. Now it is accepted that many animals communicate about events and stimuli external to themselves. These ‘functionally referential signals’ should be structurally discrete and be highly stimulus specific. A clear match between the object or context associated with that signal, the referent (e.g. predator type), and signal structure, is an indication of stimulus specificity. In order to determine that a signal is functionally referential it must be shown that the discrete signal elicits in receivers a response as if the referent was present, but in its absence. 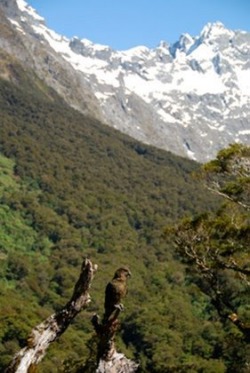 In this project we are characterising the acoustic structure and biological function of kea vocalisations, and in so doing, testing the relationship between communication and cognitive ability using a world-renowned, unique New Zealand alpine parrot as an ideal subject. Our objective is to investigate how cognitive flexibility, sociality and communication systems, and the vagaries of a unique habitat, interrelate in the kea. If habitat structure prevents discrimination between two sounds at a distance, such as, for example, dense vegetation attenuating signals, this will directly influence signal structure by selecting for relatively simple communication. Because kea venture from alpine beech forest onto snowy peaks above the tree-line, an open habitat, this study will inform us about the role of habitat structure in the use of acoustic signals by a bird with high cognitive abilities. 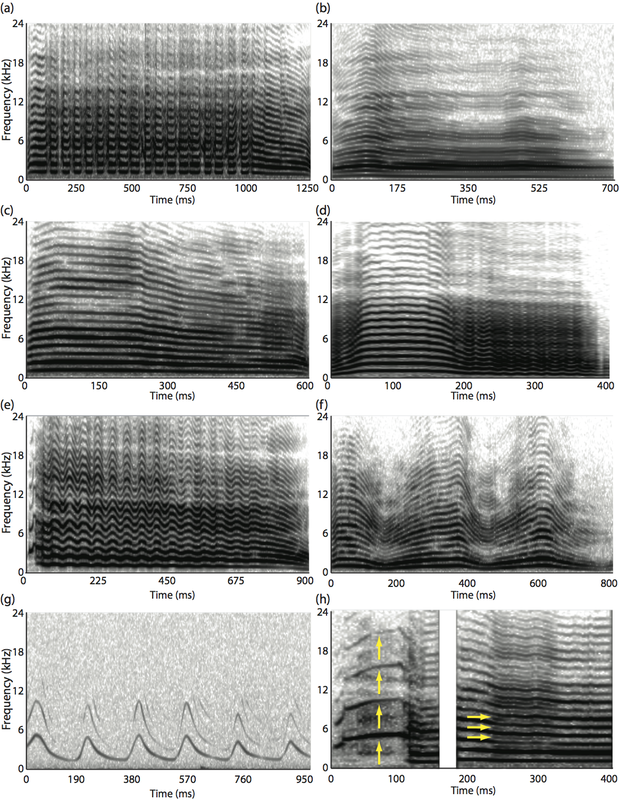 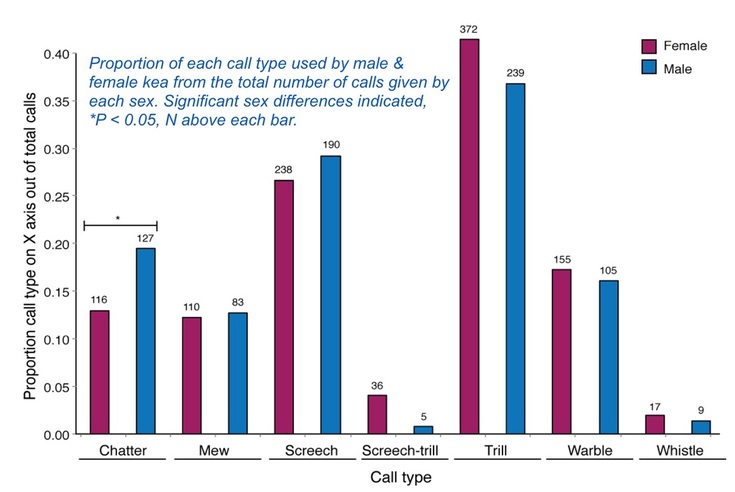 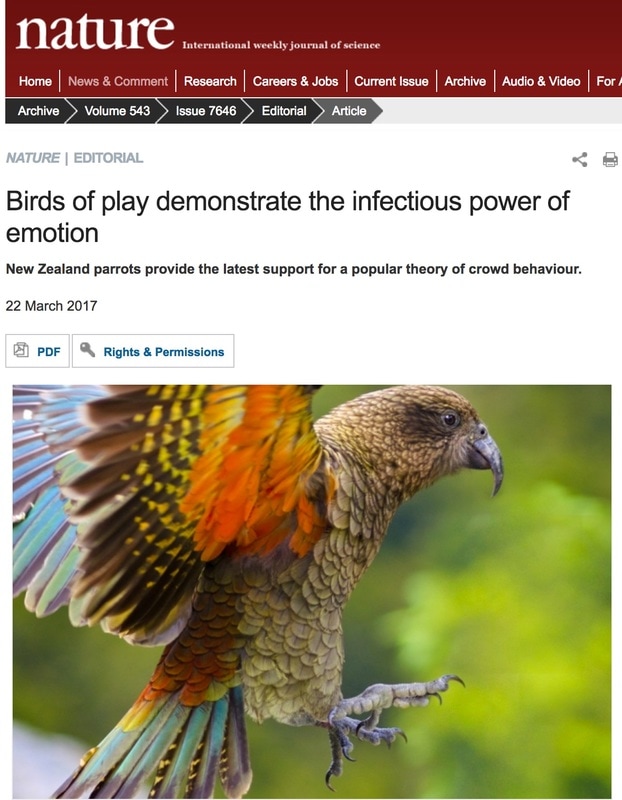 Raoul Schwing was a PhD student working on this project, which was funded by the Brian-Mason Technical Trust.